The People Behind Round Table Childrens Wish

Our small but dedicated team of staff grant hundreds of wishes and put the smiles on the faces of children who need them the most. The wonderful family we have are: 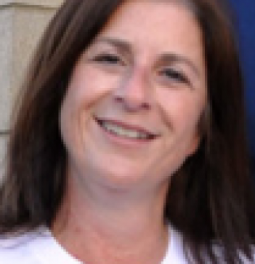 “As the Wish Coordinator at RTCW I have had the honour of granting wishes at the charity for over 15 years. No two days are ever the same. It’s always a pleasure to make wishes come true for such incredible children and to work with the families to ensure each wish is handcrafted and unique. It always makes my day to hear how much they enjoy their special wish.” 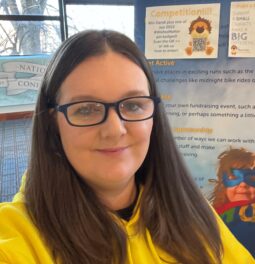 Leigh, mum of 4 is our new Fundraising Officer. Leigh has been a supporter of RTCW for many years due to a close connection to the Round Table family.

“As fundraising officer for RTCW I get to work with our dedicated supporters new and old. Always looking for different ways to fundraise and encourage our supporters to participate in various runs and challenges in the hope we raise vital funds for this fantastic cause. Having a son who was born with a life threatening condition gives me a small understanding of how our wish families feel, this spurs me on to being all things RTCW so we can move forward with our charity and thrive!” 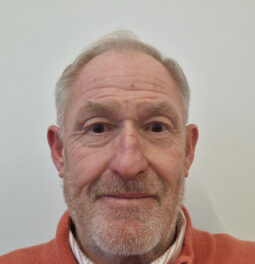 Having worked most of his life in professional sport as a General manager, Commercial Director or CEO Mike has a proven track record of business development in the Sport and Leisure business.

A leader and team builder, who balances delegation with hands on involvement to create an imaginative and fertile working environment, pragmatic and results – orientated approach, who conceives, develops and implements effective business solutions.

To be offered the position of Charity Manager is very special and to be involved with an organisation that delivers bespoke handcrafted wishes for Children and their families is a great honour.

Our Trustees are Parents, Community Partners and current members of Round Table, 41 Club and Tangent.
They do a fantastic job of ensuring that Round Table Children’s Wish can continue to grant handcrafted wishes. Our Trustees are: 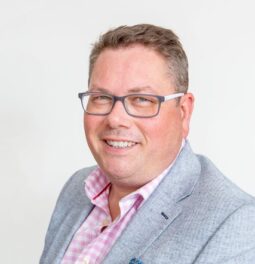 Andrew was an active member of Round Table for over 19 years. During this time he raised funds for various local and national charities. Most notably, having been the organiser of Bristol’s largest charity firework display for 7 years.

Andrew has been a Trustee of various charities and organisations covering healthcare, children and education and in bringing both his eye for business detail and charitable governance to the board of RTCW is well placed to lead the organisation. 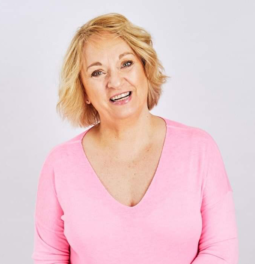 Paula has been a supporter of RTCW from its inception through her Ladies Circle connection. She continued to support the charity through her Round Table family connections and jumped at the opportunity of a more proactive role as one of our trustees. Paula has previously worked as a project manager for a multi-national I.T. company. She puts her experience in budget and schedule management, event planning, and team building to use in growing the charity for the future.

Paula is an active member of Tangent following her background within Ladies Circle where she was a National Board Member. She is keen to support the on-going development of wishes and often attends our runs in support of people taking part for RTCW.

Paula is currently serving as National President for Tangent Clubs. 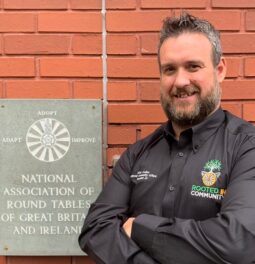 Alan, a Senior Customer Engineer working for Hitachi Vantara UK, lives in Coventry with his wife, 4 children and a Beagle (if you know you know), Alan is kept constantly busy with his community work. He is also co-organiser of Skinflint Rally which has raised several thousands for our charity over the last 4 years.

Alan has been a member of Coventry Round Table since 2011. He first started working with RTCW in 2014 when they hosted their charity ball. Since then he has tirelessly campaigned and fundraised for our charity, joining the board of trustees in 2019.

Alan is the National Community Officer for Round Table Great Britain and Ireland 2021-2023. His passion is community and charity, he carried this into his professional life by becoming the first chair of CSR committee at Hitachi Vantara UK. 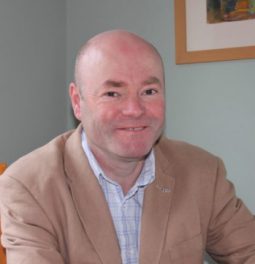 Anton lives in Suffolk with his wife Sharon and their three children and enjoys playing blues guitar.

Upon leaving the RAF in 1988, Anton began his stage automation career, working all over the world on numerous stage productions and arts venue projects. He founded his company AVW Controls Ltd in 1996 and is a chartered engineer. He is a former trustee-director of the Association of British Theatre Technicians and a Fellow of the Royal Society of Arts. As a result of his contributions to stage automation, Anton was awarded OBE in 2013. 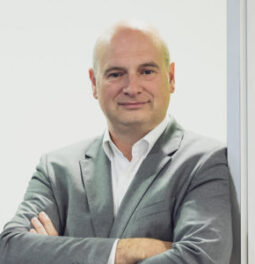 Greg a past National Membership Officer for Round Table and National Tabler of the Year 2012, is a chartered surveyor and partner in a surveying practice in the West Midlands, a junior school governor and an RICS Assessor for graduate surveyors final assessments.  He lives in Suffolk with his fiancée and two of her three children, one of whom is autistic.

Supporting RTCW throughout his tabling life at a local, area and national level, Greg even completed 80 miles on roller coaters, as well as parachuting and wing walking, he is currently training for an expedition to Everest Base Camp in October 2022.

Our Patrons do a wonderful job at promoting us.
Our patrons support us because they believe that the work we do as a charity makes a big difference in the lives of the children and families we support. But don’t take our word for it! See what our patrons have to say themselves below: 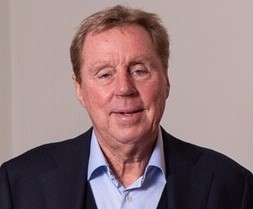 “This charity is very close to my heart. Whatever the kids want we try and make it happen. To grant a wish and help them fight their illness gives them and their family such a lift.” Visit Harry Redknapp’s website 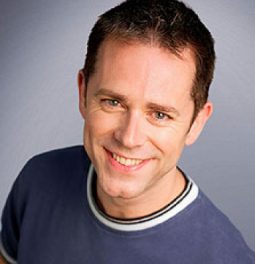 “I’m absolutely honoured to contribute towards Round Table Children’s Wish as a Patron. This is a charity that brings so much happiness to children at a time when they are going through so much.”