Jack now age 4 was referred to us by his mum Jo as he was diagnosed with B-Cell Acute Lymphoblastic Leukaemia in July 2020.

Jack eats, sleeps and breathes dinosaurs. He had heard about a special attraction that had lots of dinosaurs, so was very excited when we said we would send him to see it!!

We arranged a special weekend in London for Jack, his parents plus brother and sister. The family enjoyed a private transfer from their home in Nuneaton to their hotel near the Excel Centre, then a visit to the Jurassic World Exhibition was organised. Everyone thought it was amazing and very realistic.

Jack was completely taken in by everything. There was a huge array of dinosaurs and activities for the family to look at and interact with but there was a very scary moment for Jack when the T-Rex broke loose!

As an extra treat we arranged for special Jurassic goody bags for the children, which were full of dinosaur souvenirs and treats , Jack laid claim to all 6 of the cuddly dinosaurs!!

Even more fun followed with a visit to the Natural History Museum where the family were able to see Dippy the Dinosaur at a special exhibition which Jack thought was very cool.

London was very, very busy, but the family managed to do lots of sight-seeing including Big Ben, Westminster Abbey, Horse guards and Trafalgar Square.

The weekend was rounded off with a visit to Hamleys and a few treats.

The family packed in so much and Jack was worn out, so they finally headed home to get some well-earned rest where no doubt Jack dreamt of dinosaurs

“ It really was an incredible weekend from start to finish and we are very grateful for the whole experience.”

The family are looking forward to a bright future as Jack is doing incredibly well with his treatment and has another year to go before it’s completes. 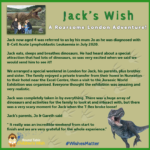 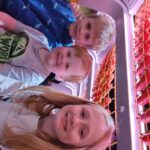 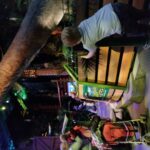 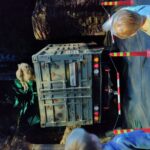 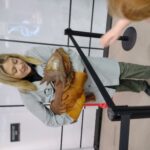 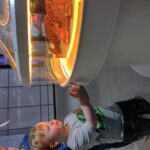 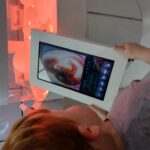 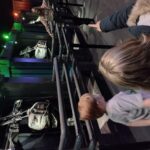 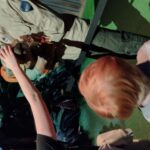 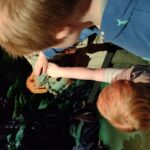 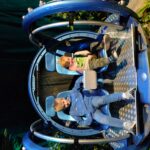 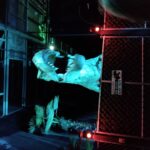 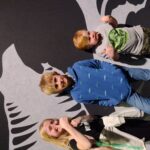 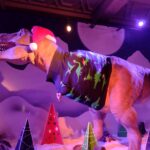 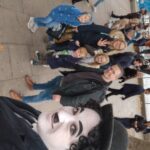 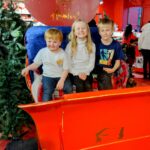 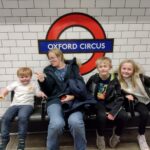